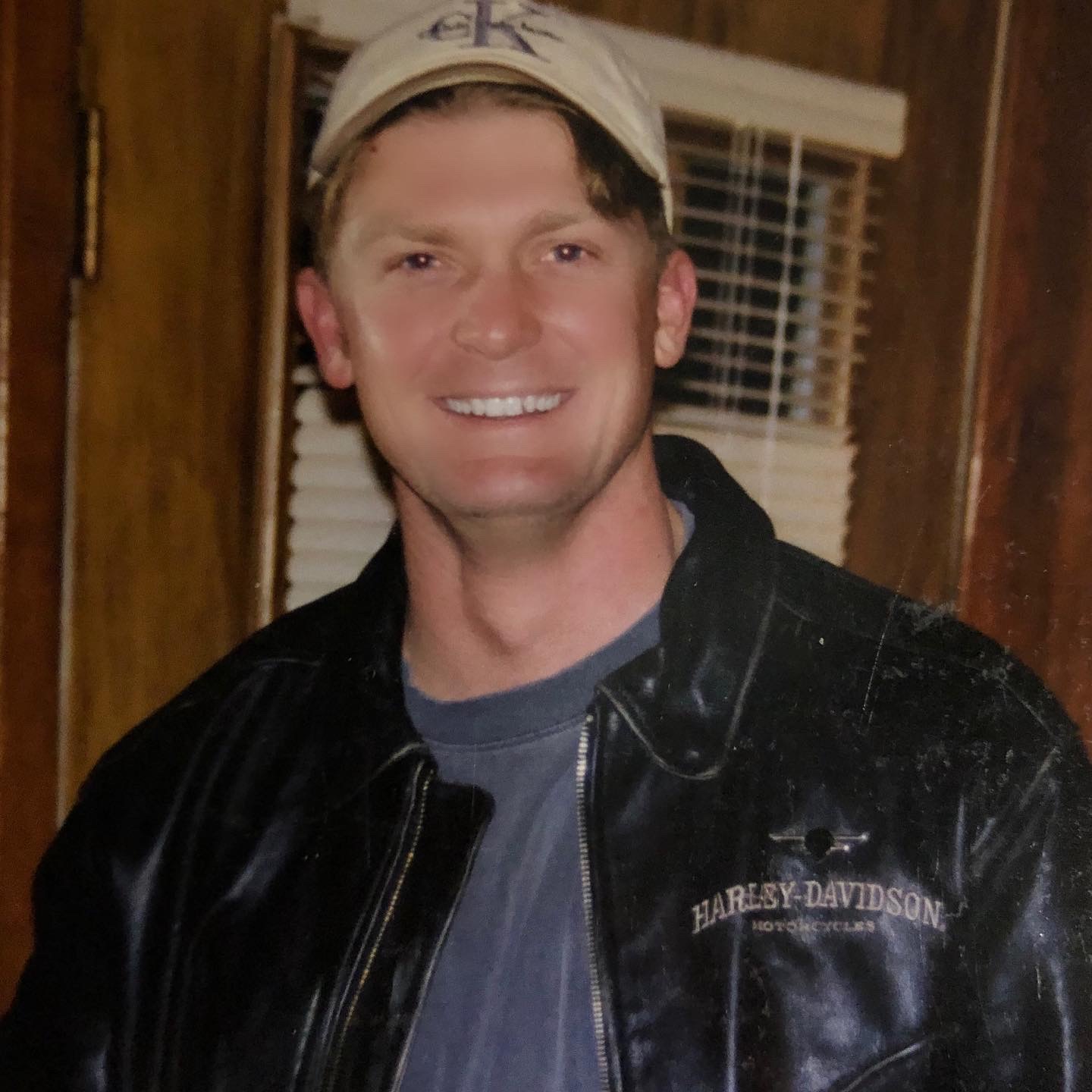 I’ll take you just the way you are, imperfect words inside the perfect song. I feel you closer than you are but I’ve been waiting far too long. It’s my declaration to anyone whose listening … You’re my inspiration as I stand alone against the world. Cause you love and you bleed and you stole my soul to set me free … It’s my declaration.  Do you care what I believe, ‘cause I’m still breathin’? Or that I wear your heart upon my sleeve? Sometimes I think you never knew, the only truth I see is you. It’s you. And are there any words to say that would ever mean enough, when the light runs from the day, will the darkness be too much? Will I ever be enough? {David Cook}

I returned from the gym to find Mitch pacing frantically as I pulled into the driveway but before I could even put the car in park, he had jumped into the passenger seat and said, “DRIVE! We have to get to the hospital NOW!”  Fifteen minutes later in a family-filled emergency room He and Mitch finally got their chance to meet. Mom, grandma and Christian had been in a near-fatal accident and but for the grace of God they were all alive! Amidst all this chaos however and before I even realized it, I looked to find the two of them outside the front doors of the emergency room in what was obviously heavy conversation. According to Mitch they had been speaking about the expectations and boundaries each of them had for one another and when the conversation was, they shook hands and returned to the waiting room. For me, it was a 10-ton weight lifted off my shoulders because I still loved Him and very much needed his approval before I could move forward in my new life with Mitch.

The six days that followed the accident were a whirlwind of excitement! Mitch was overjoyed that He had given him his blessing and went full steam ahead with the plans he had for our future. He had called his mom that Sunday night, gone to see a jeweler on Tuesday and called his travel agent on Wednesday. He wanted to get married on a beach in Tahiti the weekend of my birthday that September. Especially exciting was the fact that Mitch had asked that he finally be allowed to go Christian’s school, meet his teachers, be added to the “pick up list” and take him out to a special lunch that afternoon, just the two of them, which, he did. How could I have possibly known how that what began as perfectly beautiful day with such high hopes for an entire future would go so tragically wrong?